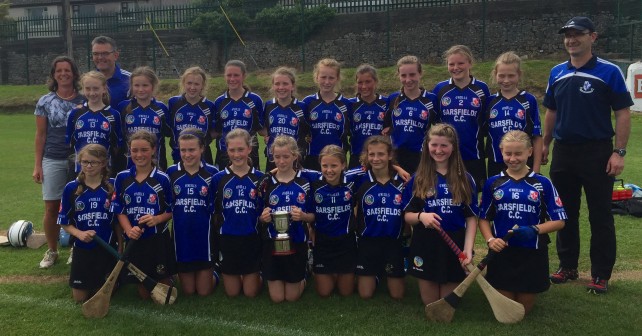 Well done to our U12a panel who retained the U12a County title by defeating a talented and spirited Youghal side in a most dramatic finish. It was a very competitive game throughout with both sides giving it everything. Lots of skill on show with both defences playing very well. Youghal led by two points going into injury time when Cliona Lynch scored a brilliant winning goal with literally seconds to spare. 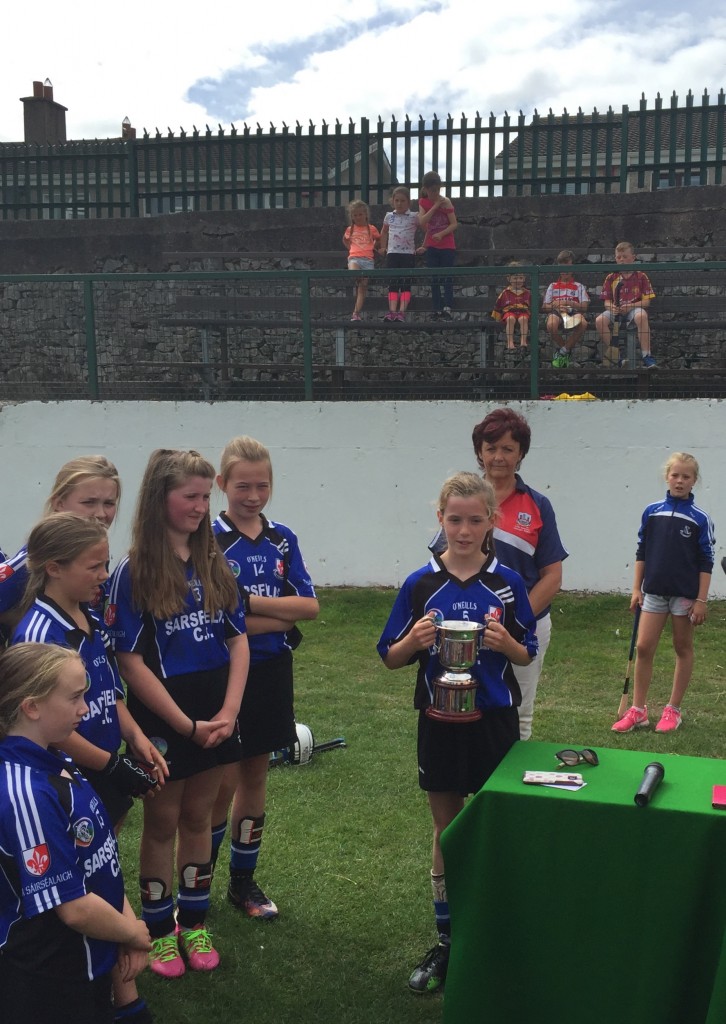 A heartbreaking way for a great Youghal team to lose the match but it showed the incredible spirit and determination of this wonderful panel of Sars players. They never, ever give up and proved that they have great character in addition to their camogie skills. They kept going right to the end. 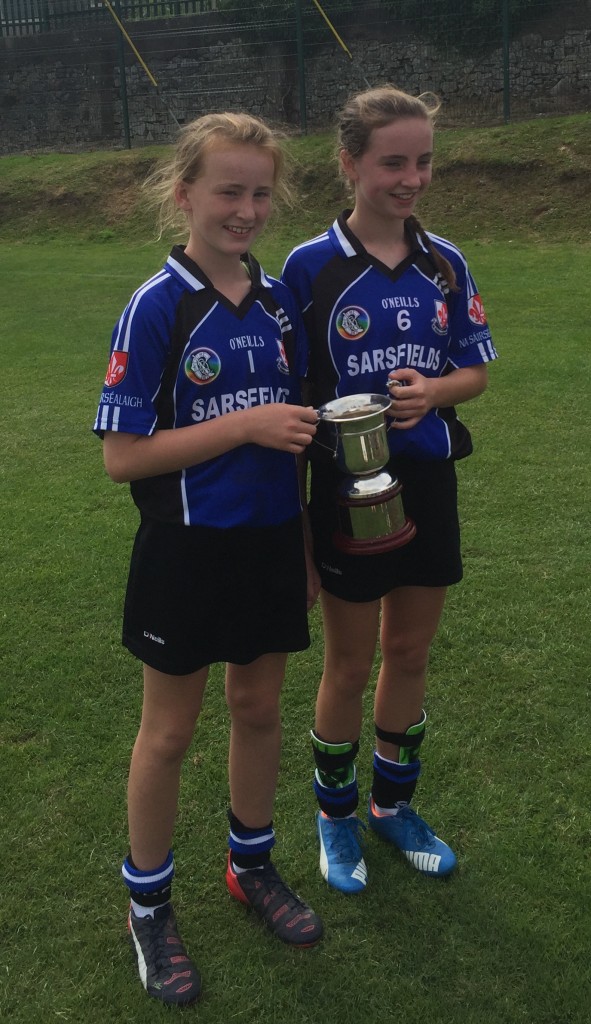 The Sheehan Sisters : Megan and Katlyn

Your coaches, fellow club members and families are incredibly proud of you girls. Its a deserved reward for all of the hard work done in training and matches over the last number of months. You are deserving County Champions ! 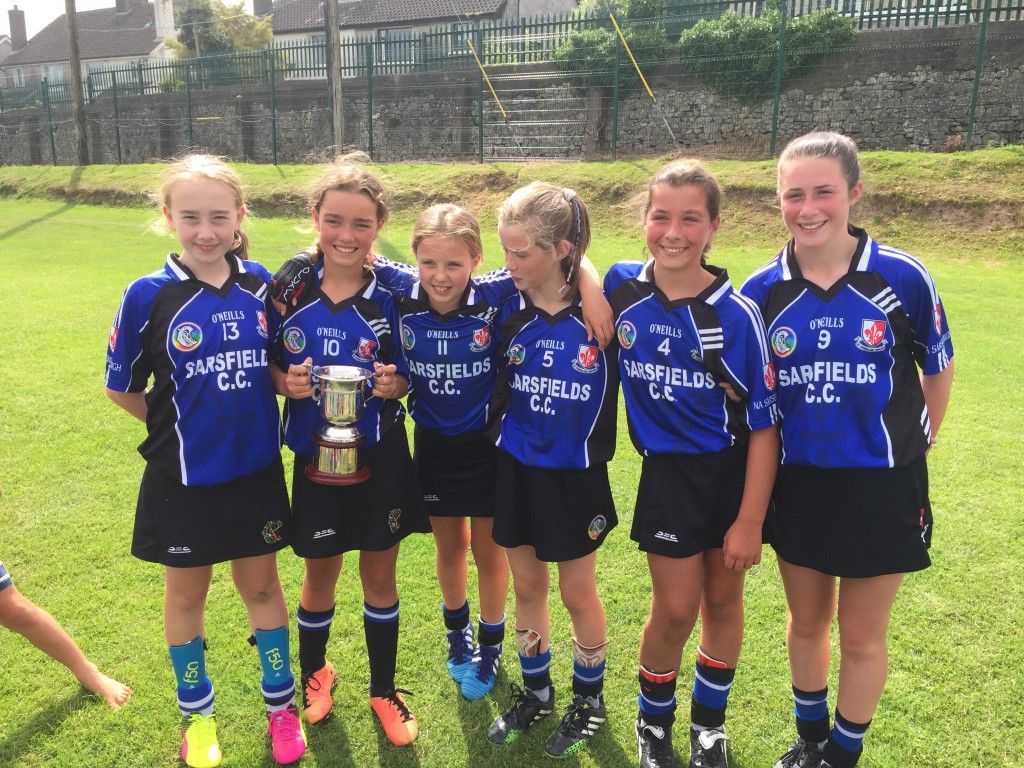 All smiles from our Sars Stars !