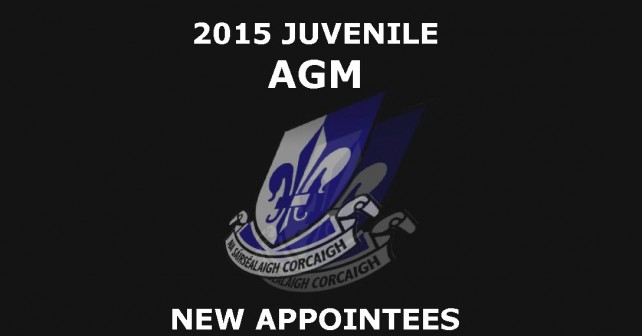 After tonight Juvenile AGM many new faces take up their new roles on the Committee and Teams.

The following are the Juvenile Officials appointed for 2015.

The following are the Juvenile Team Managers appointed for the 2015 season.

First Juvenile meeting of new season will will take place over next few weeks.

No Responses to “2015 Juvenile AGM appointees”

This is Sarsfields old site – please go to www.sarsfields.ie